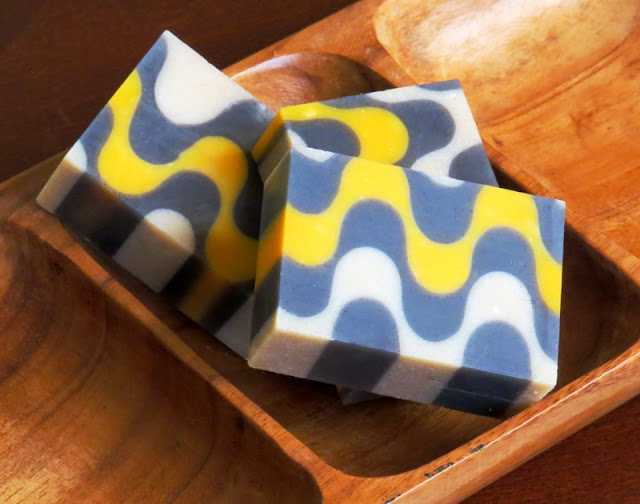 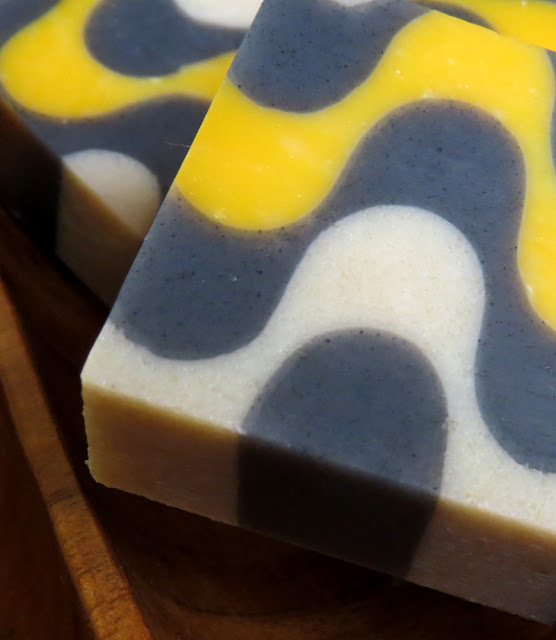 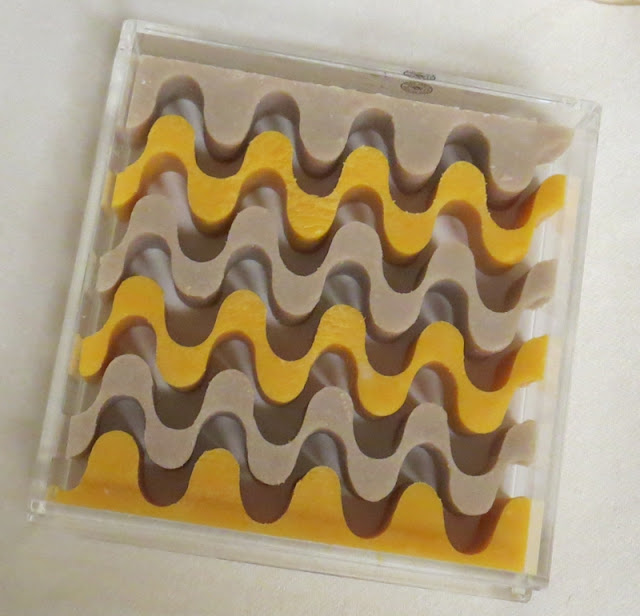 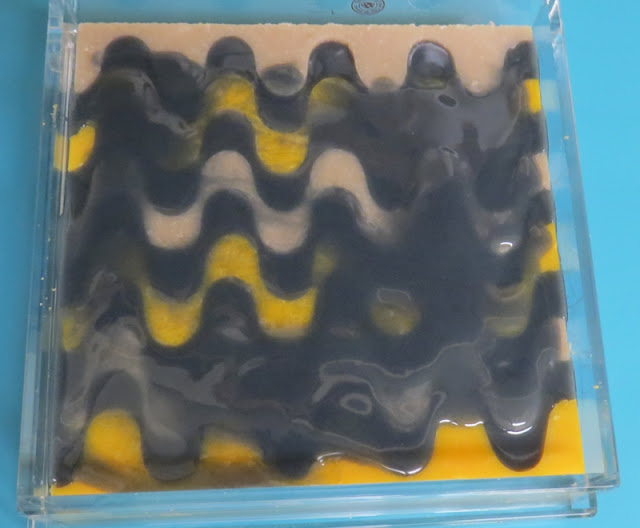 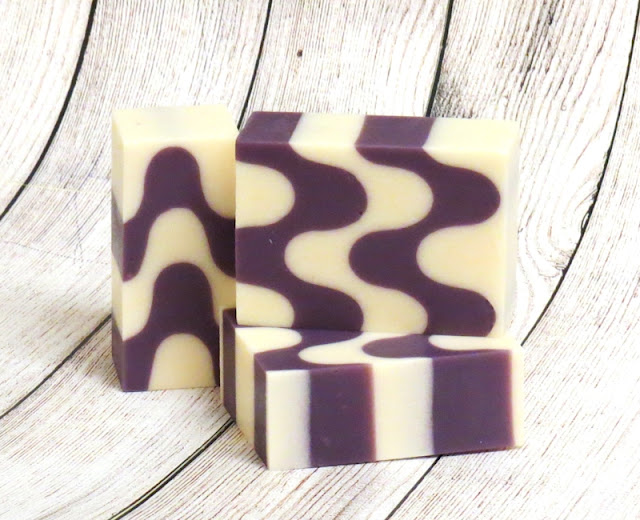 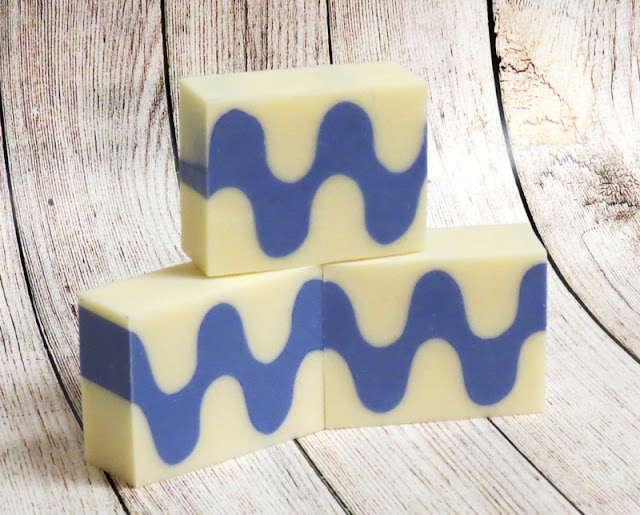 Hi everybody!
I was waiting for such a challenge, because for me it is really challenging! 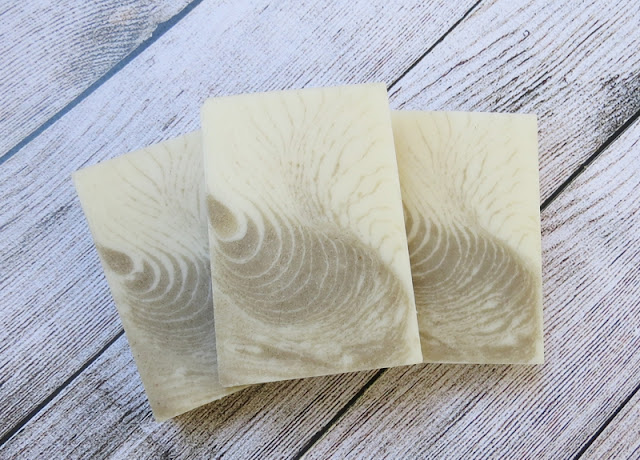 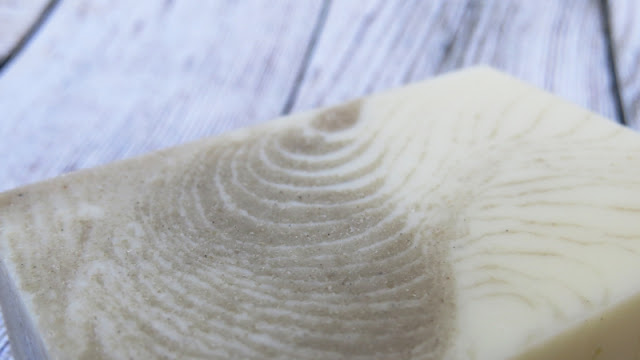 I decided to go with Aloe Vera instead of water. 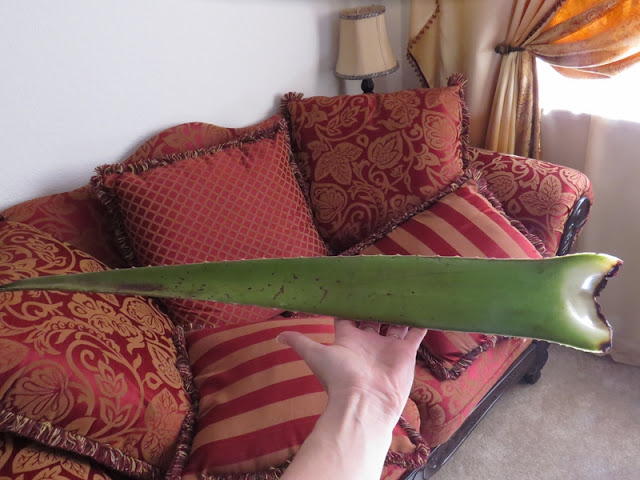 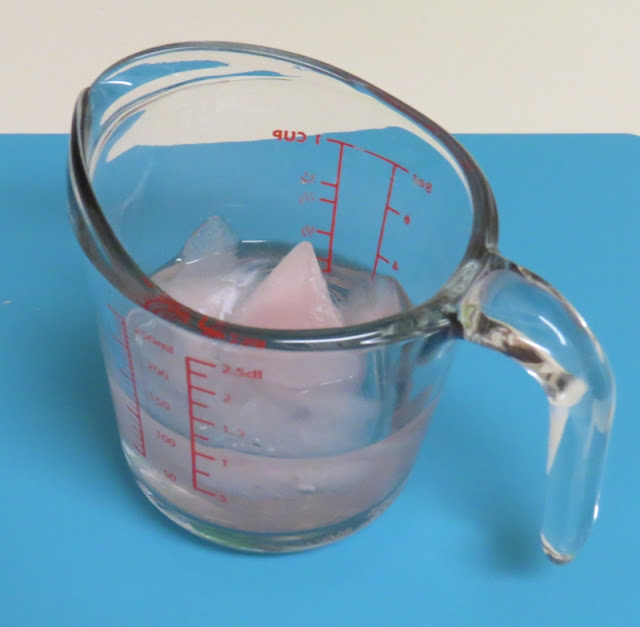 As a colorant I decided to use beach sand which I brought with me from Florida. 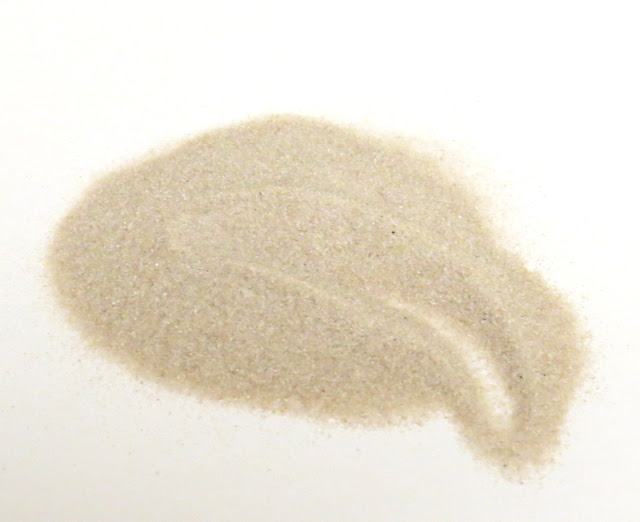 For using in soap it's necessary to wash the sand, to simmer it for a half of hour, to heat it in oven at highest temperature and then sift it.
I didn't want to mix the sand into the complete batch of soap, because this can suppress the lather and cause the soap to be too exfoliating.
Therefore I've chosen to make the zebra swirl design. 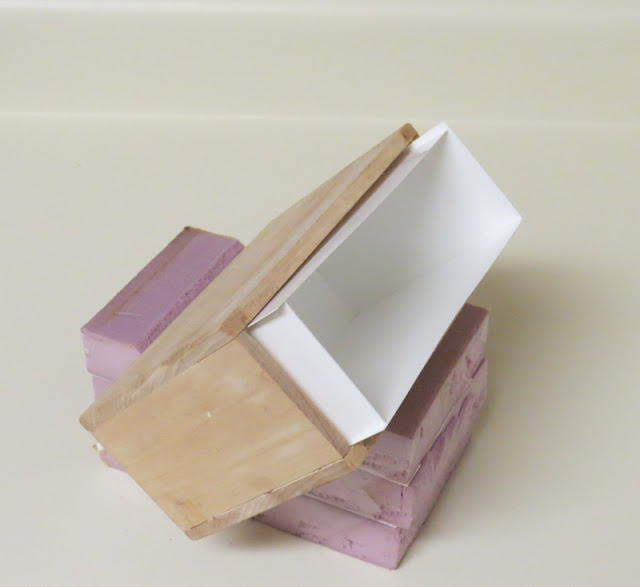 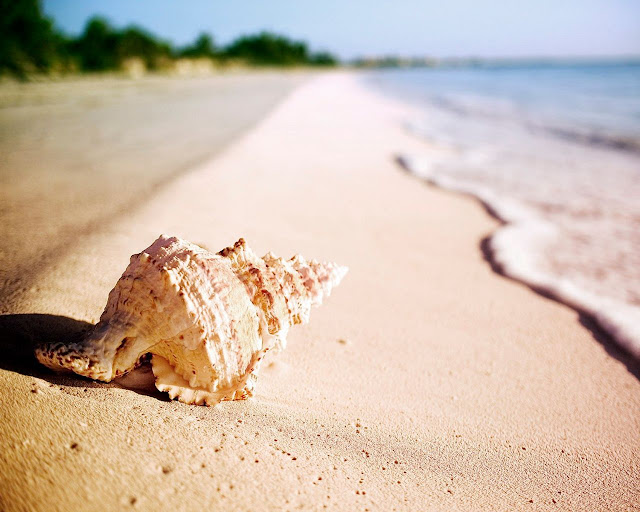 As a result of this decision this wonderful cockle-shell was born. 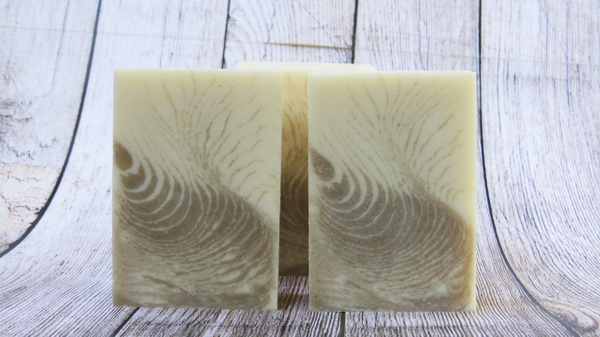 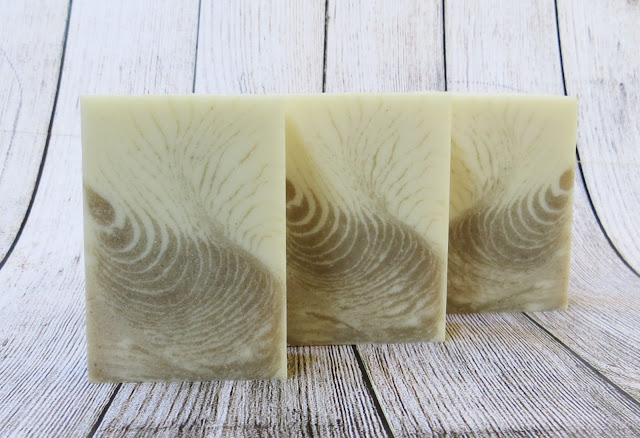 The soap is unscented - I often make unscented soaps for myself.
It's not the first time I chose to use Aloe Vera for my liquid, because I love what it brings to soap!
Aloe vera is used in traditional medicine as a multipurpose skin treatment. According to Diane Gage's book "Aloe Vera: Nature's Soothing Healer". Aloe Vera has several distinct healing properties. It has the ability to kill certain bacteria, fungi and viruses. It also has the ability to dilate capillaries, which increases the blood supply in the area to which it is applied.When applied to injured tissue, Aloe Vera anesthetizes it relieving pain and itching.

Aloe Vera also moisturizes and softens the skin due to its polysaccharide and sterol content.

Finally, according to several studies including this one, Aloe Vera has powerful anti-oxidant qualities.

However, when mixed into soap, it is doubtful that these properties would survive saponification. Although many sources claim that they do, I was not able to find claims that were substantiated.

Nevertheless, I can definitely say that Aloe Vera gives the soap a wonderful feel, it makes the texture of the soap more satiny. Also, it makes the lather sooooo creamy and silky, and leaves your skin feeling smooth. In this soap which I prepared for the challenge it fits perfectly with the sand, making the exfoliation more gentle.
Автор: steso на 17:06 44 комментария:

Hello everyone, today I want to show you some of my work on the inventory, made for  soap maker. In each of them I put my soul. In thi... 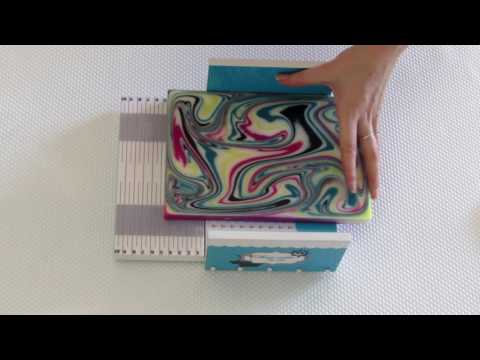